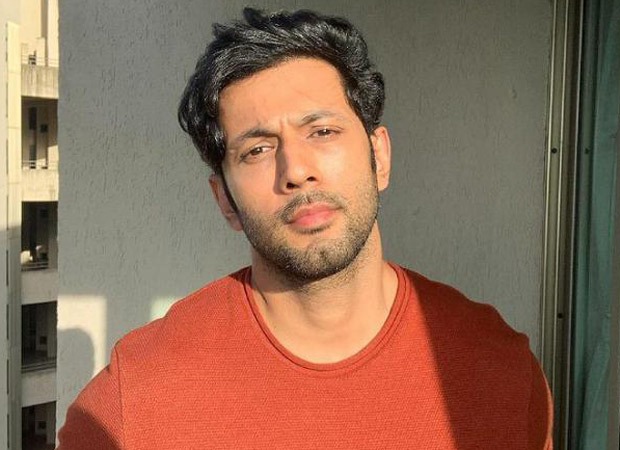 
Actor Sahil Anand who is all set to make his digital debut with Voot originals web series Banned in which he will be seen playing a local musician working with his other three friends belonging to the same band who eventually find themselves in a political soup. The actor spoke about his upcoming project, sabbatical post-Kasautii Zindagii Kay 2, and switching mediums after being a part of a super successful show like KZK.

Firstly, the actor spoke about his debut web series where he will be seen in a different avatar. He spoke about how he doesn’t believe in transitioning from one medium to the other. And he is here to do good work. He says “I am an actor. If I get good roles, and good scripts I will hop into it. I am in Bombay to work and not to take breaks. If I get a good opportunity and if I know that the script will do justice to my repertoire then I will definitely take it up. If the script excites me I will immediately take it up, I will not wait saying that ‘No since I am from TV, so I will have to erase my memory as a TV actor from people’s minds’. I did television, then I did Student Of The Year and then I did a couple of more films and then again I took up a television. I want to work 24X7, 365 days a year and that is what I ask God for. And I don’t want a single day off, I don’t want breaks. If you justify your role that’s good enough, and not necessarily everytime you have to find someone new. Audiences need to give a chance to the actors who have been around and give them a fair chance to do something that they haven’t done before”.

Furthermore, we asked Sahil about the USP of Banned as earlier there have been projects made on a similar concept. To which he said, “No, when the story was narrated to me it was absolutely fresh. It is absolutely different, and if it was something that has come on the screens already then I wouldn’t have said yes to it. You will love this series as this one is an amalgamation of aspirations, struggles, urge to make it big, friendships etc. and how you make it big from the small milestones and how you earn friendships along the way. There isn’t a single dull moment in the series, you will love it”.

On the professional front, Sahil is known for films like Student Of The Year. All over the years he has earned a big name in television as well and has been a part of shows like Kasautii Zindagii Kay 2.