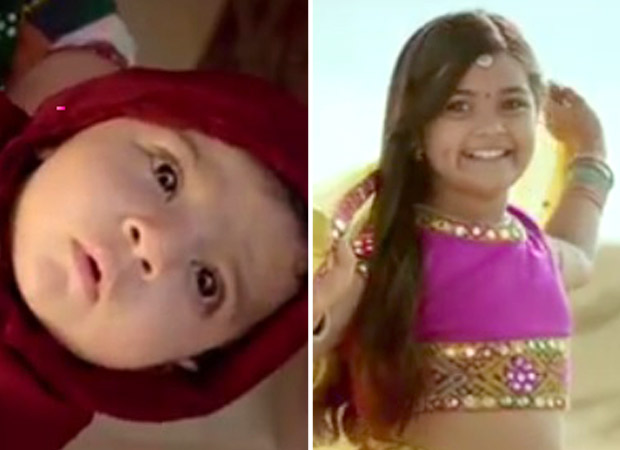 
The popular show Balika Vadhu is all set to make a comeback with its second season. The show is based on the social issue of child marriage and is set in Rajasthan. Previously, the promo released by the channel introduced little Anandi being adored by her mother who says that they’ll find a little prince for her. Now, the channel has released yet another promo that showcases the harsh reality of a girl child’s fate being decided on her birth itself.

In the promo, we can see a woman at her final pregnancy stage and about to give birth to a child. All the members are excited and asks her that this time a girl should only come. In the very next moment, we can see the woman gave birth to a girl child. Immediately after she is born, her fate is decided that she would be a daughter-in-law of a family and is named ‘Anandi’.

Balika Vadhu 2 will premiere on Television from 9th August 2021. Shreya Patel has been roped in to portray the much popular character of Anandi. Apart from Shreya, Riddhi Nayak Shukla, Ketki Dave, Seema Mishra, Anshul Trivedi and Supriya Shukla will also play pivotal roles in the show.