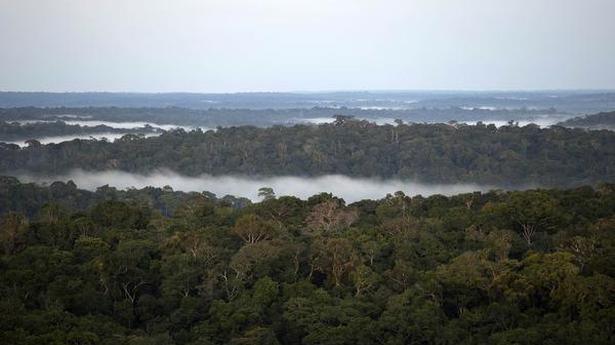 Here are some of the most interesting research papers to have appeared in top science journals last week.

(Subscribe to Science For All, our weekly newsletter, where we aim to take the jargon out of science and put the fun in. Click here.)

About 14,500 to 5,000 years ago, North Africa was green with vegetation and the period is known as the Green Sahara or African Humid Period. Until now, researchers have assumed that the rain was brought by an enhanced summer monsoon. Now, a study of pollen and leaf waxes extracted from sediments have shown that there were two monsoon systems. “We have winter rain on the northern margin of the Sahara, the monsoon on the southern margin, and between the two areas an overlap of the two rain systems which provides rains there during both summer and winter, albeit rather sparsely,” explains first author Rachid Cheddadi in a release.

Early to bed, early to rise

A genetic study of 8,40,000 people found that shifting sleep time earlier by just an hour decreases risk of major depression by 23%. “We have known for some time that there is a relationship between sleep timing and mood, but a question we often hear from clinicians is: How much earlier do we need to shift people to see a benefit?” said senior author Celine Vetter in a release. “We found that even one-hour earlier sleep timing is associated with significantly lower risk of depression.”

A new study on Siberian jay, a group-living bird, showed that these birds have great trust in the warning calls from members of their own group, but ignore calls from conspecifics in the neighbouring territory. The researchers note that this finding is interesting as similar mechanisms could have played a role in the formation of human languages and dialects.

Researchers from Switzerland have developed a 3D fluorescence microscopy that can help study the brain in high resolution. They tested on an adult mouse brain and noted that the method effectively covered a field of view of about 1 centimeter. Just like humans, electric fish also take a small pause before communicating important news, notes a new study. Lead author Bruce A. Carlson explains more in a release: “Human auditory systems respond more strongly to words that come right after a pause, and during normal, everyday conversations, we tend to pause just before speaking words with especially high-information content. We see parallels in our fish where they respond more strongly to electrosensory stimuli that come after a pause. We also find that fish tend to pause right before they produce a high-frequency burst of electric pulses, which carries a large amount of information.” 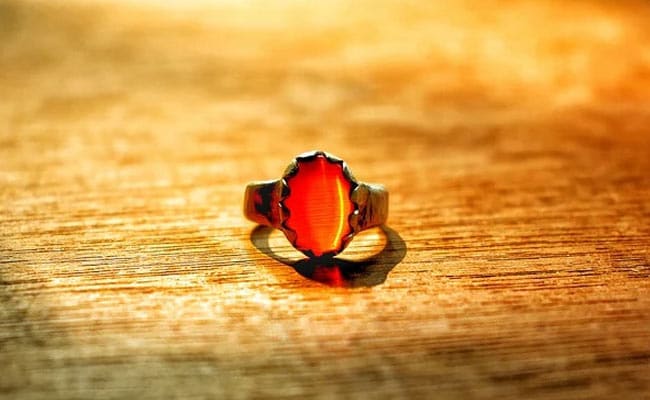 The Remarkable Story Of A Ring, Lost In 1958, That Was Just Returned To Its Owner 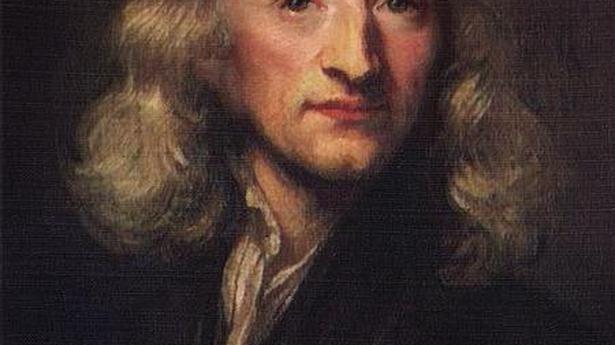 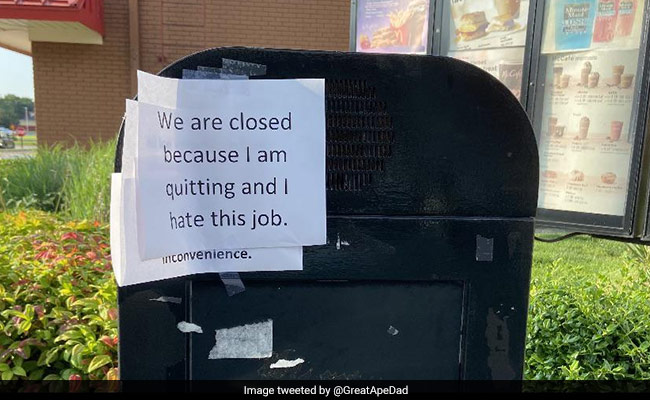