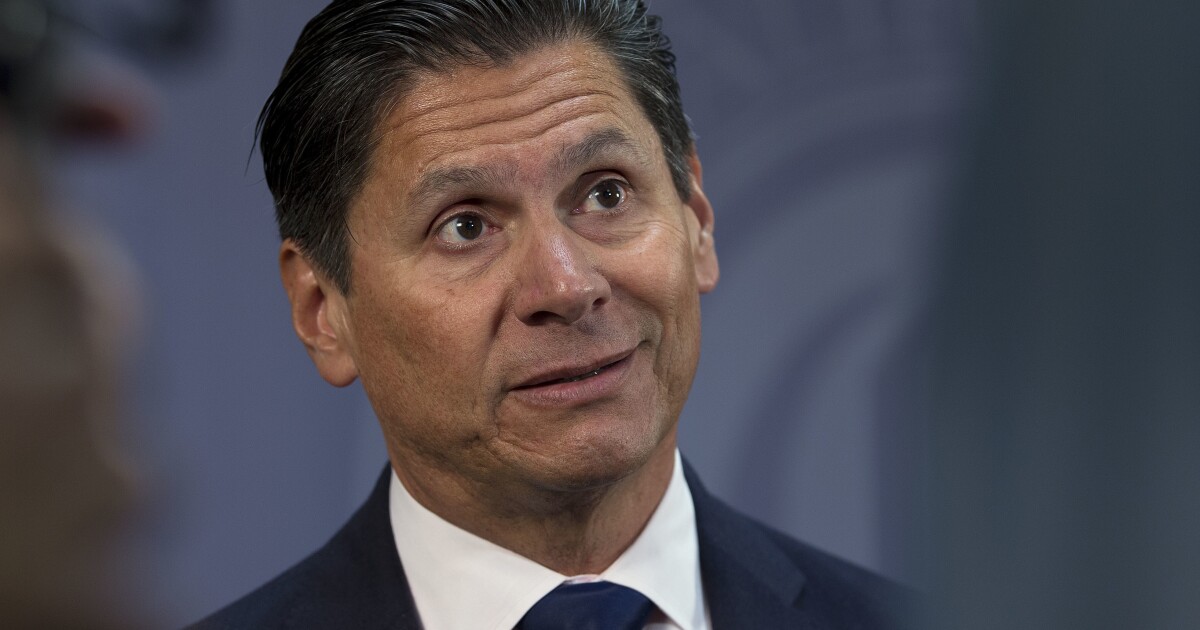 Deputy Chancellor Daisy Gonzales will serve in Oakley’s stead after he steps down July 26 until he returns in the late fall, according to Board of Governors President Pamela Haynes. Oakley said he will also take a leave from his duties as a University of California regent during that time.

In an interview, Oakley said he would help advance the Biden administration’s top higher education priorities. One close to his heart is increasing the federal Pell Grant, which is awarded to students with annual family incomes generally below $50,000 to help cover the total cost of college. But the grant covers only about 28% of the average costs at a public four-year university compared with about 77% in 1980, according to national data.

UC and the UC Student Assn. launched a “Double the Pell” campaign in February, lobbying to raise the award from $6,496 today to $13,000 by 2024. A coalition of 24 higher education associations, organizations and advocacy groups launched a national campaign last week to double the grant by the program’s 50th anniversary next June, Inside Higher Ed reported.

“This should be directly supporting the kind of students that we serve in community colleges, CSU and UC — more first-generation students and low-income Americans — to help pay for the total cost of education,” Oakley said of the Pell Grant campaign.

Other priorities include more help for students to complete their certificate and degree programs, better job training to land higher-paying positions, broader access to higher education for adult learners and expanded opportunities for students to take college courses while still in high school.

Oakley, who was involved with the Biden campaign’s education policy group, said he was approached by Cardona and his team to help out as they step up efforts to enact their agenda. He said his California experience would aid his national work because the state encapsulates the country’s ethnic, geographic and political diversity. The 116-campus community college system educates 2.1 million students across the state.

“The one thing that’s important here, and I think it cuts across party lines, is that every American wants access to a good paying job,” Oakley said. “Community colleges are the kinds of places we should be investing in because they’re closest to normal everyday working Americans and gives them the greatest access and opportunity to get the kind of training and skills they need.”