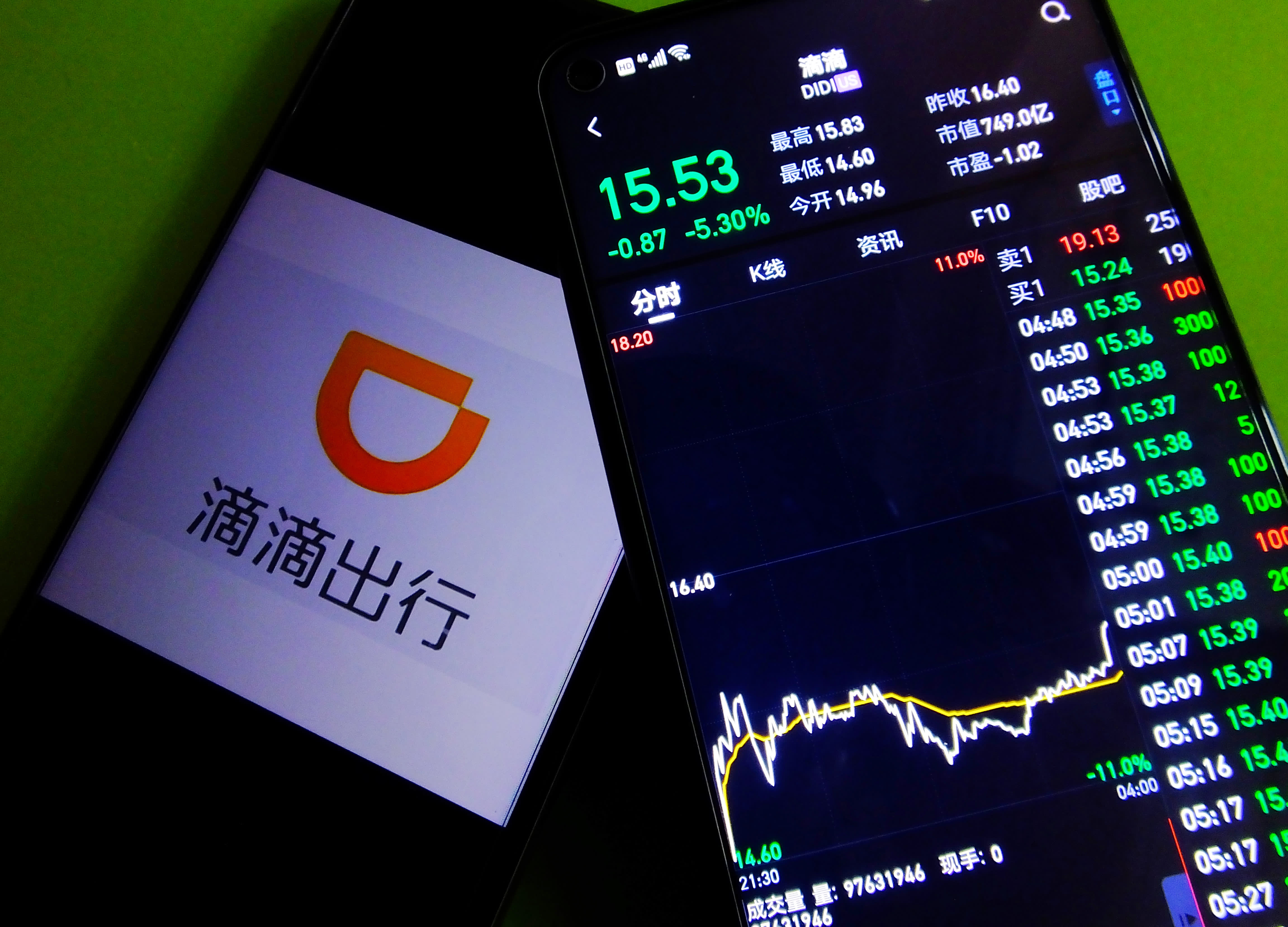 This month, days after its high-profile listing in the U.S., the Cyberspace Administration of China (CAC) announced a cybersecurity review of Didi.

The ride-hailing giant was forced to stop signing up new users and its app was also removed from Chinese app stores.

The CAC as well as the State Administration for Market Regulation (SAMR), the leading antitrust regulator, were among the seven departments that visited Didi for the network security review.