No numbers can capture the extent of the suffering Indians are experiencing right now. If you know someone who’s struggling with Covid, our thoughts are with you, and them. Please mask up and stay safe.

Our top story today is on the various ways startups are pitching in to vanquish the virus.

Entrepreneurs, investors and startup collectives are donating money, using their logistics chains to help hospitals procure oxygen and other essentials, and aggregating information for people in need as Covid engulfs india.

Action Covid-19 Team Grants (ACT Grants), which many founders are rallying behind, has already raised Rs 50 crore in less than 24 hours. It plans to raise Rs 75 crore for health management at home, oxygen solutions, vaccinations, and supplementing the medical workforce.

Venture capitalist Vinod Khosla, one of the most prominent Indian American names in Silicon Valley, said on Twitter that he wanted to help hospitals in India tide over the oxygen shortage.

Vaccine plea: Khosla also urged the US government to consider releasing stockpiles of unused AstraZeneca vaccines to India. “The AZ vaccine is unlikely to be ever approved in the US given current alternatives here. @Potus (President of the United States) should absolutely release all doses and future commitments for US supply since Moderna and @pfizer can supply US needs,” he tweeted.

Unicorn in the making? The six-year-old company, promoted by media entrepreneur Ronnie Screwvala, is expected to be valued at $575-675 million after the funding. Screwvala declined to comment on the details during an interaction with ET. “We are not a unicorn yet. But we are not too far behind,” he said.

What’s the plan? “The proceeds will be used for mergers and acquisitions to complement our ecosystem in higher education and working professional bases,” Screwvala told ET. Besides acquisitions, the fresh infusion of capital will go into expanding upGrad’s presence into the US, UK, Middle East and the Asia-Pacific.

The government directed social media platforms such as Twitter to block around 100 posts over the weekend in order to “prevent obstructions” in the fight against the pandemic and avert the escalation of crimes, officials told ET.

‘Misinformation’: The officials said some users were using social media platforms to spread fake or misleading information and create panic about the situation in India by using “unrelated, old and out of the context” images or visuals, communally sensitive posts and misinformation about the Covid-19 protocols.

Criticism: The move has been criticised on social media, with people saying that instead of dealing with the Covid-19 crisis, the government was busy censoring tweets. On Saturday, it was reported that Twitter had removed around 50 tweets critical of the central government’s handling of the pandemic.

What’s next? Industry insiders said orders were issued under the emergency blocking powers and therefore had to be complied with immediately. However, platforms like Twitter are in discussions with the government and are conducting their own internal review to decide whether to keep them blocked, they said. 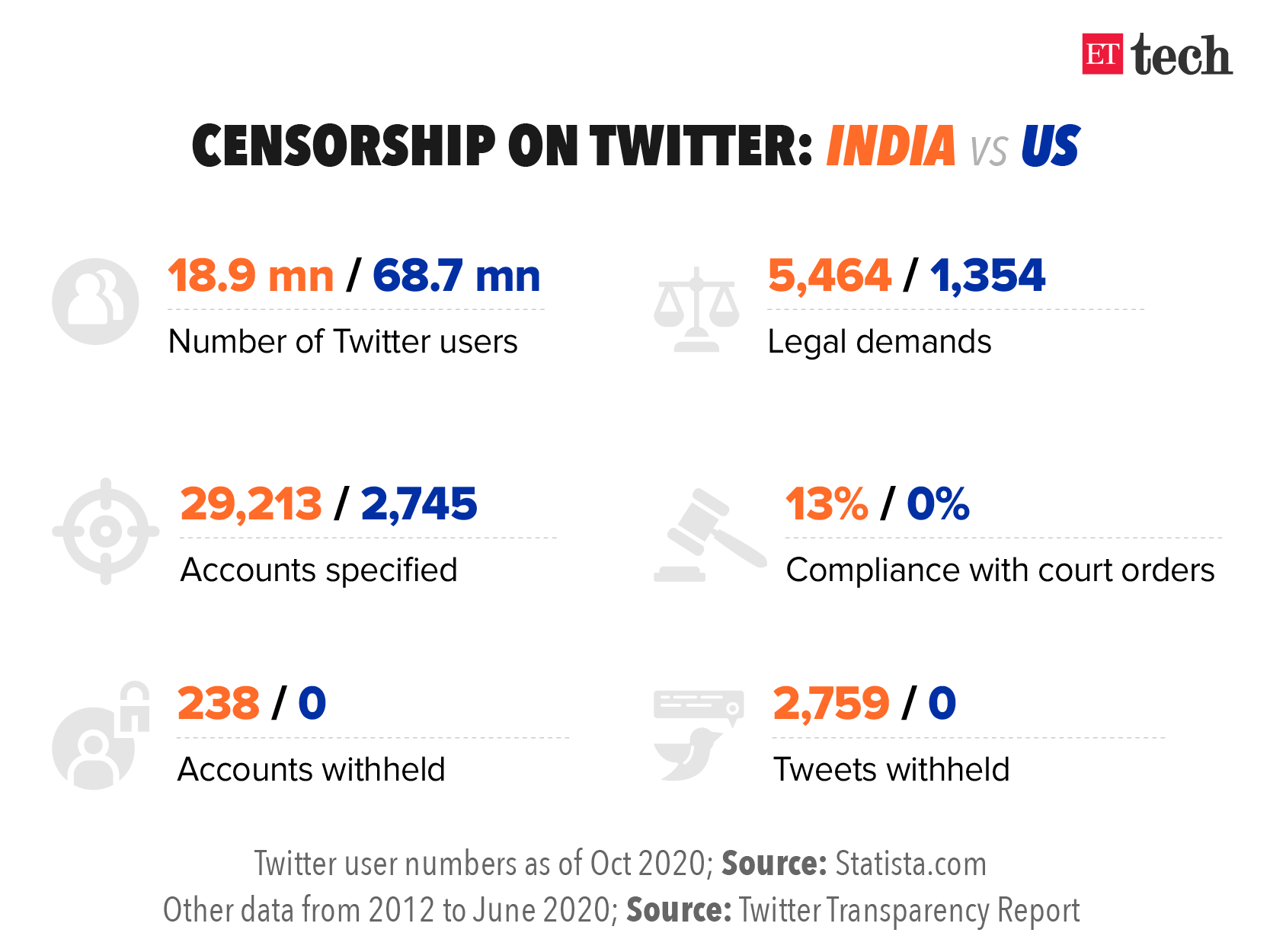 Paytm is launching a series of videos as part of its digital wealth management platform.

What’s the plan? Paytm Wealth Community is looking to tap young users interested in investing in the capital markets. The community will showcase videos from experts and content creators on a variety of financial subjects in multiple languages. While in beta, the community will run on Paytm Money.

Why now? Several fintech companies have recently launched video-based communities and tapped online influencers to expand their user base.

Also Read: Groww gets unicorn tag after raising $83 million from Tiger Global, others

HCL Technologies CEO C Vijayakumar told ET in an interview that being transparent in order booking due to the increased demand is a better metric than guiding specific numbers for the year ahead.

The company expects continued demand from clients across sectors for shifting their applications to the cloud and for cybersecurity solutions.

Elon Musk adding SNL hosting job to his to-do list: Technology mogul Elon Musk has a lined up a new gig in addition to his jobs as CEO of electric car maker Tesla and spaceship maker SpaceX. He is going to host the iconic TV show “Saturday Night Live.” Musk’s scheduled May 8 appearance builds upon his recent run of success.

■ Apple, Spotify and the new battle over who wins podcasting (WSJ)

■ How many layers of copyright infringement are in Emily Ratajkowski’s new NFT? (The Verge)

Take style cues from Bollywood celebrities to infuse comfort and colour in your close : Bollywood News

The second lockdown has led to work from home again for many. The meetings are virtual and people need to

Kendall Jenner opens up about her struggle with anxiety

How to use Google Calendar: 6 tips

Malaika Arora reveals she always wanted a daughter with whom she could share her things : Bollywood News

I have crypto FOMO! ‘I’m too old to sit and hope I can make up for the lost time by safely investing my little bit of money’

Take style cues from Bollywood celebrities to infuse comfort and colour in your close : Bollywood News

Kendall Jenner opens up about her struggle with anxiety

How to use Google Calendar: 6 tips

Malaika Arora reveals she always wanted a daughter with whom she could share her things : Bollywood News

I have crypto FOMO! ‘I’m too old to sit and hope I can make up for the lost time by safely investing my little bit of money’