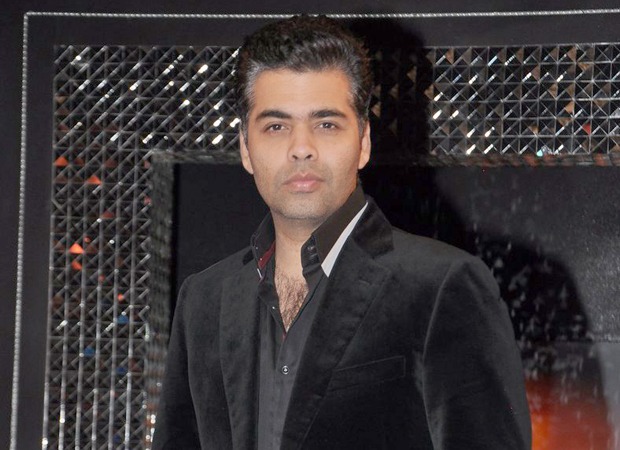 Uploading a selfie on his Instagram handle story, Karan updated the fans about the movie and wrote, “Get set go! #locationscout #RockyAurRaniKiPremKahani.”

On Ranveer Singh’s birthday, July 6, the filmmaker announced that the actor will star with Alia Bhatt in the film. Following their successful picture Gully Boy, this will be the actors’ second collaboration.

The film will be released in 2022, and it is written by Ishita Moitra, Shashank Khaitan, and Sumit Roy.