Covid lockdowns in Maharashtra, Delhi and other places have come with confusing and contradictory rules for e-commerce companies. Karnataka on the other hand is keeping it simple by allowing “all e-commerce and home deliveries” during its 14-day lockdown.

Karnataka will go into lockdown for two weeks from tonight, but the state government has said that e-commerce deliveries of all kinds will be allowed to continue as usual.

Zoom out: This is in stark contrast to places such as Maharashtra and Delhi, where governments have only allowed e-commerce deliveries of “essential” goods. However, each government has its own definition of “essential”, which has caused a logistical nightmare for e-commerce firms.

Karnataka’s plan: Chief Minister BS Yediyurappa announced new restrictions after the Cabinet meeting on Monday. Everything barring essential services, manufacturing and construction would be shut until May 11, he said.

Reactions: “This is what we’ve been asking all along,” said a senior executive at a leading e-commerce marketplace.

Another executive said, “Despite the heavy caseload in Bengaluru, the Karnataka government has taken a view that the economy is important too. We will work with offline stores as well.”

Orders surge: Hari Menon, co-founder and CEO BigBasket, said that orders from the state surged soon after the new restrictions were announced on Monday.

Rival Grofers said it saw orders spike by 3X in Karnataka after the announcement.

Menon had told ET last Thursday that BigBasket orders have jumped 23-25% across India between March and April.

Tech Mahindra chief executive CP Gurnani told ET that the IT services provider is on a growth path as its core telecom customers, as well as enterprises, step up spending on digital technologies.

Meanwhile, the company has also announced the acquisition of US-based consulting and technology service company Eventus Solutions for up to $44 million. The acquisition is expected to boost its capabilities in customer experience and customer management.

Pi Ventures gets Sebi nod to launch its second fund

Pi Ventures, an early-stage venture capital fund that backs artificial intelligence and deep tech startups, has got approval from the Securities and Exchange Board of India (Sebi) to launch its second fund with a target corpus of Rs 565 crore.

Targets 25 startups: The firm said it will continue to back companies in the early stage (seed, pre-Series A and Series A) and shift its focus beyond digital deep tech startups to space technologies, material sciences, biotech and life sciences. It plans to back 25 startups through the fund.

Tech giants are pitching in to help India tide over the Covid-19 crisis.

Google said it would contribute Rs 135 crore. This includes two grants totalling Rs 20 crore from its philanthropic arm Google.org for:

Microsoft said it will continue to “use its voice, resources, and technology to aid relief efforts”. It also committed to support the purchase of critical oxygen concentration devices.

Amazon joined hands with ACT Grants, Temasek Foundation, and Pune Platform for Covid-19 Response (PPCR) among several industry partners to airlift over 8,000 oxygen concentrators and 500 BiPAP machines from Singapore. It said the equipment will be donated to hospitals and public institutions in various cities. 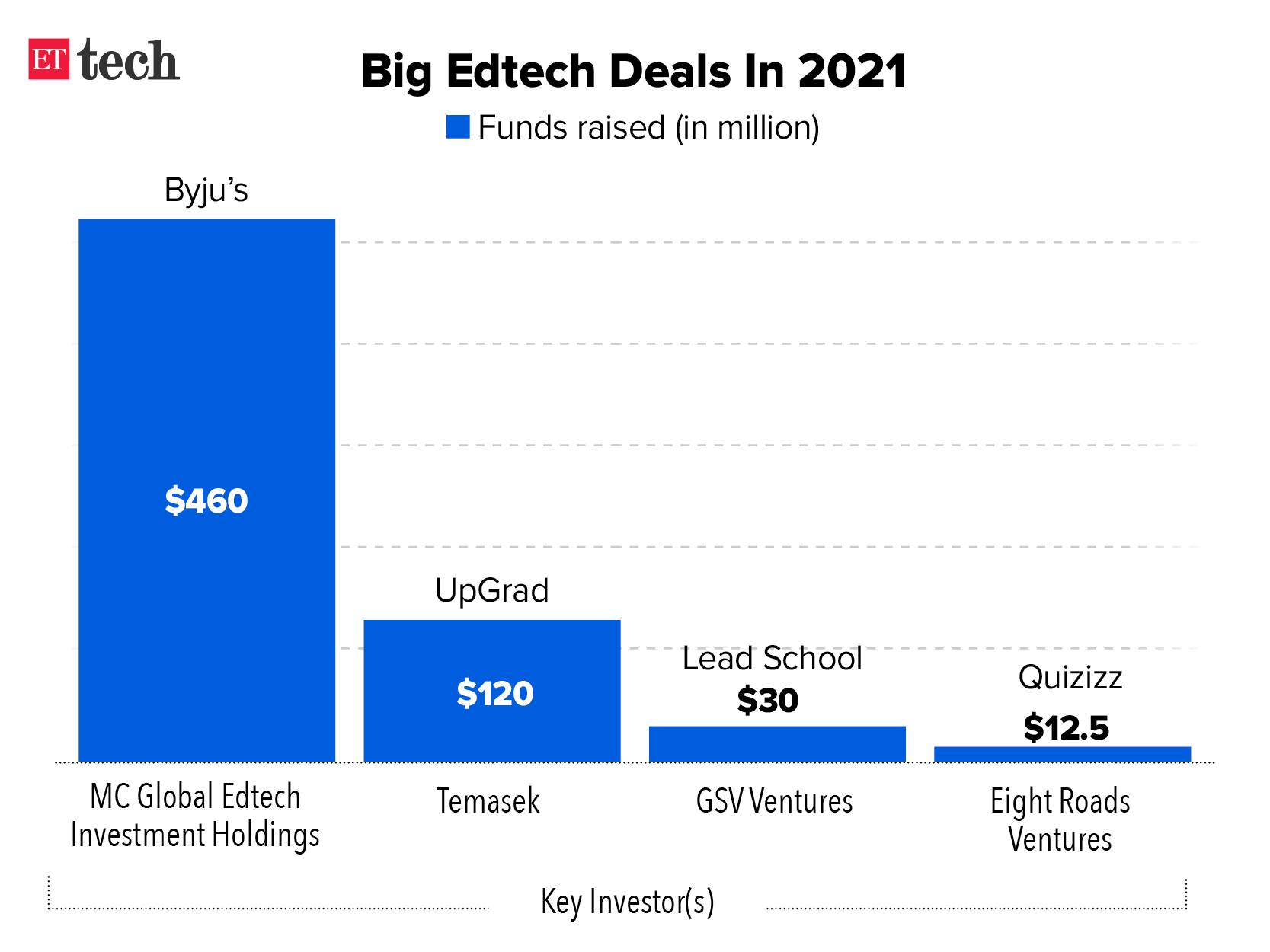 WhatsApp group admins not liable for objectionable posts by others

A WhatsApp group administrator cannot be held criminally liable for an objectionable post by another member of the group, the Nagpur bench of the Bombay High Court said while quashing a case of sexual harassment lodged against a 33-year-old man.

The details: The bench noted that a WhatsApp group admin has only limited powers of adding or removing members from the group and does not have the power to regulate or censor the content posted in it.” Once the group is created, the functioning of the administrator and that of the members is at par with each other, except the power of adding or deleting members to the group,” it said.

Blackstone Group Inc. has offered $1.1 billion to buy an additional 26% stake in Mphasis, an IT outsourcing services provider it had bought from Hewlett Packard in September 2016.

U-turn: The development comes after Blackstone’s attempts to sell the company to other PE investors such as Carlyle hit a wall.

Rishad Premji says it is critical that we don’t slow down vaccinations: Wipro chairman Rishad Premji has called for a faster and continuous vaccination process as Karnataka goes for a 14-day Covid lockdown beginning today. Premji said vaccinating people is the only sustainable solution to stop the spread of the virus.

Spotify’s new tie-up with Facebook: Spotify said it has partnered with Facebook to allow listeners to play music and podcasts directly from the social network’s iOS and Android apps. The new integration is rolling out in 27 markets, including the US and Canada, with additional markets to follow in the coming month.

■ How Apple, Google are killing the advertising cookie (Bloomberg)

COVID-19: Understanding the difference between oxygen concentrator and oxygen cylinder

Watch: THIS is how Sussanne Khan reacted to Arslan Goni breaking a chair while getting a COVID-19 jab | Hindi Movie News

Google may soon bring an ‘important’ security feature for all users

Brazil: At least 25 killed in drug gun battle in Rio

MK Stalin, Along With 33 Ministers To Take Oath On May 7

Tesla Destination Charging: What is it and how does it work?

COVID-19: Understanding the difference between oxygen concentrator and oxygen cylinder

Watch: THIS is how Sussanne Khan reacted to Arslan Goni breaking a chair while getting a COVID-19 jab | Hindi Movie News

Google may soon bring an ‘important’ security feature for all users

Brazil: At least 25 killed in drug gun battle in Rio

MK Stalin, Along With 33 Ministers To Take Oath On May 7

Tesla Destination Charging: What is it and how does it work?