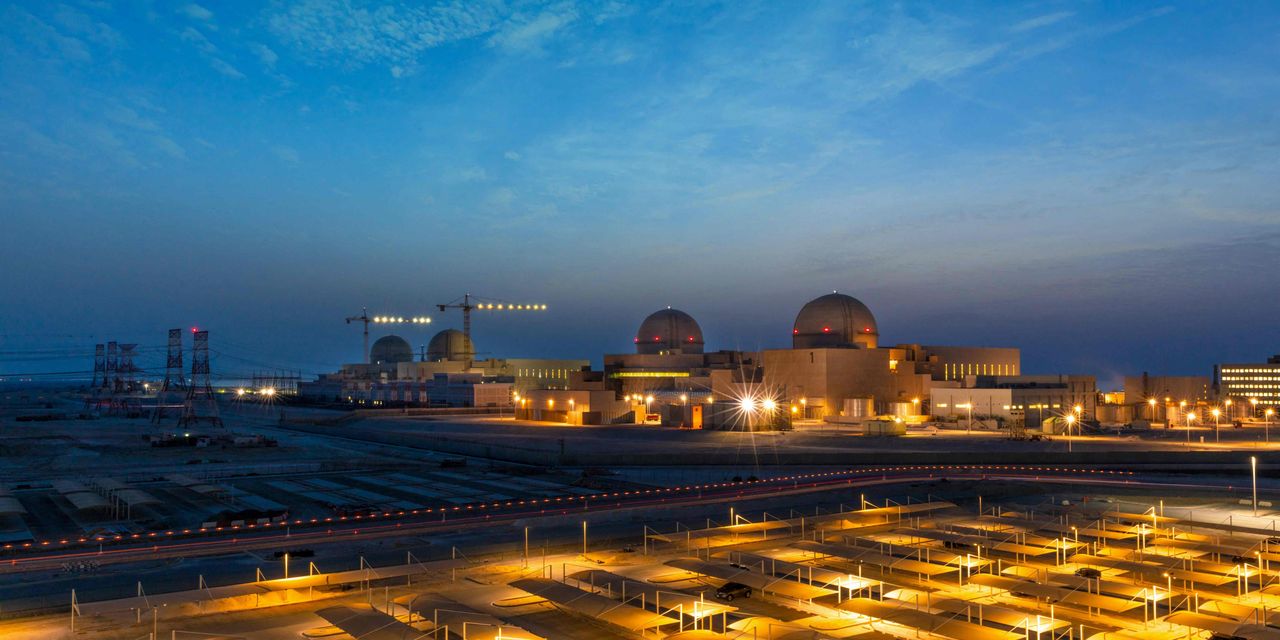 
Crude prices tumbled to start the week, after Organization of the Petroleum Exporting Countries and its allies, including Russia, reached a deal to boost oil production amid climbing demand.

The oil cartel and its allies announced Sunday that production levels will be boosted by 400,000 barrels a day each month starting in August, and eventually unravel curbs put in place last year in response to the COVID-19 pandemic. An agreement had been held up by a weekslong standoff between Saudi Arabia and the United Arab Emirates over how much the latter would be allowed to pump.

One sticking point from the U.A.E. was its insistence that the baseline used to determine its output level be raised. OPEC+ on Sunday agreed to lift baselines for the U.A.E. and several other countries raised in May 2022.

“The agreement, which was reached during an OPEC+ videoconference at the weekend, is actually better for the oil market than the unclear situation of the past two weeks because it restores customer confidence,” said Eugen Weinberg, head of commodity research at Commerzbank, in a note to clients.

A gradual monthly increase of 400,000 barrels a day will leave production at 2 million barrels a day by the end of the year, though investors must also consider the higher baselines given to the U.A.E., Iraq, Kuwait, Saudi Arabia and Russia, he said. “In total, the basis is to be raised by over 1.6 million barrels per day, meaning that more OPEC+ crude oil will be available in the longer term,” said Weinberg.

“This could weigh on oil prices next year as it is unclear whether the market will need this additional oil,” he added, but expects disciplined compliance with the plan will keep prices stable in the next few months.

Goldman Sachs strategists said they don’t think the OPEC+ deal is bearish for prices, “with supply increasingly becoming the source of the bullish impulse and evidence of non-OPEC supply shortfalls likely in the coming months (including shale discipline in the coming earnings season).”

A team led by Damien Courvalin said oil prices will likely gyrate in coming weeks amid concerns over the delta variant of COVID-19 and “the slower velocity of supply developments relative to recent mobility gains.” Concerns over rising cases due to the delta variant were weighing on stock markets to start the week.

“With most of our expected summer demand gains already achieved and with headwinds growing from the delta COVID variant, we believe that the catalyst for the next leg higher in prices is shifting from the demand to the supply side, with upside risks to our price forecasts in the coming months as a result,” said the Goldman strategists.