(Bloomberg) — Peru is headed for days of political uncertainty as the second-placed candidate in a tight presidential runoff accused her contender of election fraud and promised to fight until the very last vote is counted.

Keiko Fujimori, a market favorite who lost her initial lead to leftist Pedro Castillo as votes from Peru’s rural areas trickled on Monday, said the rival party has been “distorting or delaying” the results of the election, and vowed to show evidence of wrongdoing. Local and international observers have considered the poll clean, and the Organization of the American States didn’t find major problems during the Sunday vote, according to a preliminary assessment.

“A series of irregularities have been occurring,” she told reporters on Monday evening, adding however that she was optimistic about her chances of winning once votes from Peruvians living abroad are fully accounted for. “We have a lot of faith, we trust and we will carefully await the final results.”

Castillo, a rural school teacher who promises to redistribute wealth, had 50.3% of the votes with 94.3% of the ballots counted. Fujimori, the daughter of imprisoned former President Alberto Fujimori, came second with 49.7%. Peruvian assets tumbled earlier on Monday, with the sol posting its worst single-day performance in a decade, as investors contemplated the possibility of a left-leaning government in the Andean country.

Fujimori, who is under investigation for corruption and campaigned while out on bail, has vowed to save the country from “communism” by preserving a liberal economic model and boosting cash payments to families affected by the pandemic.

Castillo, by contrast, has vowed to increase taxes on mining and oil companies to invest on education and health. He blames the country’s inequality on the ruling elite whom he says has long been content to run Peru from Lima while ignoring swathes of the country.

Yet he tried to assuage investor concerns about his possible administration by promising in a Monday statement to respect the central bank’s autonomy and honor public debt commitments. He also ruled out nationalizations, expropriations, confiscation of savings, as well as price, currency or import controls.

“We will keep an open and wide dialogue with various business sectors and with honest entrepreneurs who play a fundamental role in the country’s industrialization and development,” he said in the statement.

Castillo emerged as the front-runner from April’s first round after unexpectedly beating out a field of 17 other candidates, but he did so with less than 19% of the vote to Fujimori’s score of just over 13%.

The tight runoff mirrors the last presidential election, in 2016, when Pedro Pablo Kuczynski eventually beat Fujimori by a narrow margin after days of uncertainty.

The class and geographic divide this time around was evident in Sunday’s exit poll. Fujimori won the capital Lima and in northern coastal areas, while Castillo took the more rural Andean regions, including the mining districts of the south of the country. 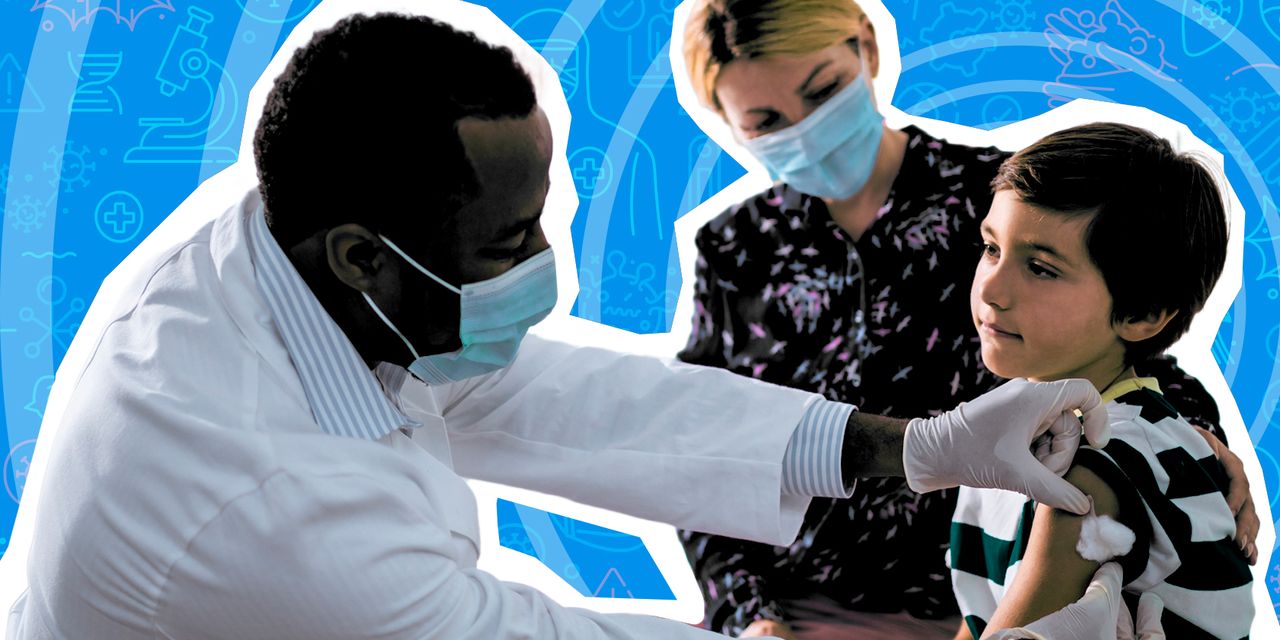 Four COVID-19 vaccines are being tested in children and teens. Here’s when different age groups could become eligible for shots.

Amid Talk of a Supercycle, Some Commodities Wipe Out 2021 Gains