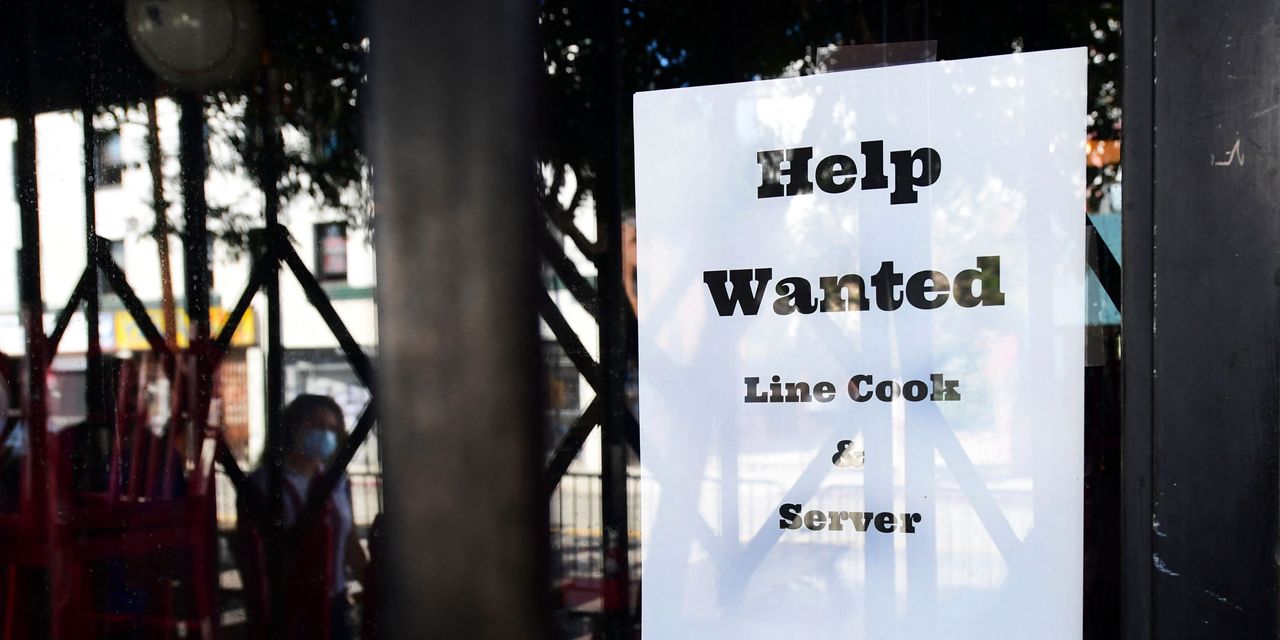 
Americans aren’t happy about higher inflation and how much it’s costing them, but not to worry the Federal Reserve says.

Yet the surge in prices this year is mostly the result of the reopening of the U.S. economy and it’s going to fade soon, they still insist as they have for months.

That was the message the central bank repeated again last week even as the latest readings on inflation showed another big increase in the cost of living. Consumer prices have jumped 5.4% in the past year to mark the biggest advance since 2008.

“This is a shock going through the system associated with reopening of the economy, and it has driven inflation well above 2%,” Fed Chairman Jerome Powell told the Senate on Thursday. “And of course we’re not comfortable with that.”

The Fed, which is supposed to make sure inflation doesn’t get out of hand, has good reason to feel uncomfortable.

Read: The cost of living surges, CPI shows, as inflation spreads through economy

Just six months ago, the central bank was expecting inflation to increase by 1.8% in 2021. Now the Fed is predicting a 3.4% increase — and it could go higher still.

Yet Powell and other Fed officials do have good reason to think inflation will taper off. Indeed, investors and professional economists also expect prices to settle down.

The biggest problem with the economy right now is a classic mismatch between supply and demand.

Americans, flush with government stimulus cash and less worried about the coronavirus pandemic now that many are vaccinated, are spending money on just about everything: Cars, houses, electronics, entertainment, vacation rentals and so forth.

Businesses, for their part, simply can’t supply all that consumers crave. They either can’t get enough supplies or hire enough workers to produce more wares and services. And that means there’s too much money chasing too few goods.

The result: Higher prices for just about everything from labor to materials.

These large price swings have occurred to a lesser degree throughout the economy.

What the Fed is counting on is that the shortages will go away and price rises will revert back to normal as severed global supply chains are stitched back together, pent-up consumer demand is satisfied, and most people go back to work.

So what’s the problem ?

First and foremost, the cost of living is rising faster than wages and salaries for most households. It might be a short-term problem, but it’s still a painful one for millions of people.

Americans have noticed. A survey of consumer sentiment fell to a five-month low in July because of growing worries about inflation. Middle- and lower-income households on tighter budgets were especially anxious.

“Given the reopening of the economy, you would expect households to be exuberant.  Well, that doesn’t seem to be the case,” said Joel Naroff of Naroff Economics Advisors.

The broader danger, a small coterie of Fed critics say, is that inflation could settle well above the central bank’s 2% goal if consumers and businesses come to expect higher inflation.

If so, the Fed could be forced to raise interest rates faster and higher than it previously expected in a potential blow to the economic recovery.

The Fed has already made it clear it’s prepared to let prices increase by more than 2% for awhile under its new inflation-averaging strategy. It’s even possible the Fed would be OK with letting inflation rise 2.5% to 3% for period of time.

Asked by MarketWatch if 2.5% to 3% inflation is too high, Chicago Federal Reserve President Charles Evans said it would depend on long it lasted.

His bigger worry is that inflation will eventually revert to pre-crisis levels below 2%. Prices rose an average of just 1.8% a year in the decade prior to the pandemic.

In other words, Evans thinks the economy still faces a bigger threat from low inflation than from high inflation.

“I think we could be facing a lot less inflation” in 2022 and 2023, said Evans, echoing the view of Powell and many others at the Fed in defending their easy-money strategy.