We reported yesterday that many recurring paymentswere set to fail from April 1 as banks, card companies and online vendors hadn’t upgraded their systems to comply with new RBI rules. Earlier today, the central bank said the new rules will now come into effect on October 1. Whew.

The Reserve Bank of India (RBI) has extended the deadline for banks, card companies and online vendors to comply with its new rules for recurring payments by another six months to September 30, 2021.

Catch up quick: Earlier set to kick in from April 1, the new rules require banks to send a notification to customers a day before their automatic payments are due, with a choice to opt-out.

Several banks and card networks including HDFC, SBI, ICICI, Axis, Mastercard and Amex were set to decline all auto-pay transactions from April 1 as they needed more time to upgrade their systems to comply with RBI’s new rules.

Breathe easy for now: The new rule will have had a major impact on people who have set up automatic payments for everything from mobile and utility bills to subscription fees for video and audio streaming services. The RBI’s rules also say that for recurring payments of over Rs 5,000, banks must send customers a one-time password, essentially negating the auto-debit option.

RBI wields rod: While extending the deadline, the RBI said it has noted the non-compliance by stakeholders “with serious concern” and said this “will be dealt with separately”. It also noted that any delays beyond the new deadline will attract “stringent supervisory action”.

Facebook and Twitter have announced their plans to combat hate speech and misinformation ahead of state elections in Tamil Nadu, West Bengal, Assam, Kerala and Puducherry.

Why does it matter? Facebook and Twitter have come under fire in several countries for dragging their feet on combating election-related hate speech and misinformation. 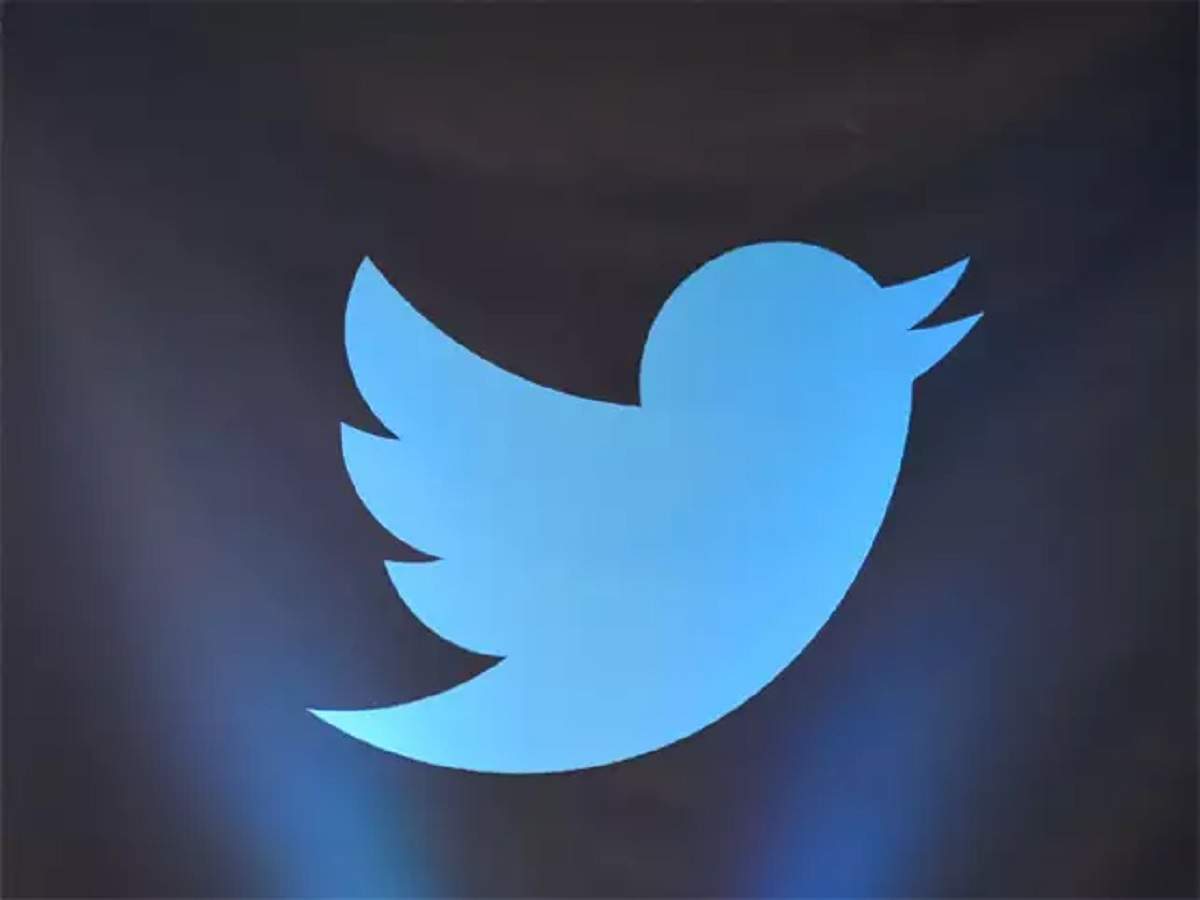 Banned Chinese e-commerce firm Club Factory plans to invoke force majeure to counter Indian companies and vendors that have approached the courts to recover their dues from the company.

What’s the case? BPO companies Cyfuture and Aegis, which had provided customer-care support to Club Factory, have filed separate cases in the Delhi High Court to recover Rs 5 crore in combined dues.

India ban: Club Factory was banned in India along with TikTok, Shareit and UC Browser in the first wave of Chinese app suspensions last June. About a month later, the e-commerce marketplace suspended its operations in the country. In August 2020, an association representing over 2,000 sellers on various e-commerce platforms complained to the Reserve Bank of India (RBI) about Club Factory, saying the company hadn’t paid their dues.

What’s the plan? Uniphore plans to use the funds to extend its AI tools to the video calling market and strengthen its foothold. It will also focus on building applications for the security and robotic process automation markets.

Hybrid work a boon for women back from a break 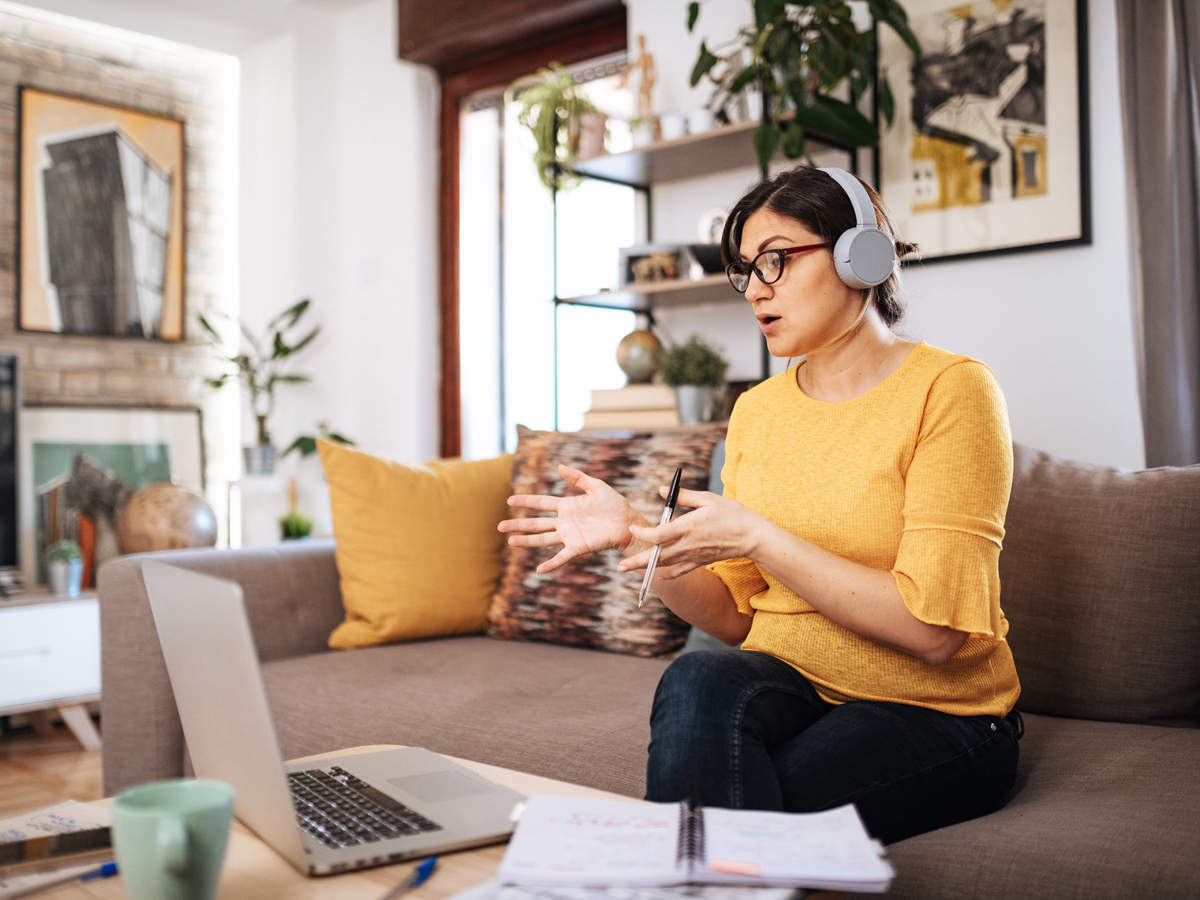 Women professionals who were on a mid-career break are benefitting from more opportunities in hybrid work as companies are keen to retain them.

Hiring trend: There has been a 25%-37% increase in the number of women applying for jobs and getting hired across sectors such as healthcare, e-commerce, retail, knowledge process outsourcing, IT, pharma and automotive, according to data from recruitment firm TeamLease. The demand has been trending higher across roles such as sales and marketing, IT, office services and manufacturing.

About four in 10 working women in India were facing anxiety and stress issues due to work-from-home, according to a recent report by Pink Ladder, an organisation that focuses on career growth for women professionals. It said the key reason for this is that many women have to juggle their personal and professional commitments.

Today’s ETtech Top 5 was curated by Vikas SN in Bengaluru.

Ted White, a musician from Liverpool, England, has captured sounds of nature on all seven continents. In celebration of Earth

Sony Signs Deal With Disney Plus And Hulu For Its Movies

Ray Dalio is offering everyone a window into their own fragile psyches, free of charge

TikTok Faces Privacy Lawsuit on Behalf of Millions of Children in UK, Europe

Bankbazaar hiring: BankBazaar looks to step up hiring to fuel its expansion plans

Sony Signs Deal With Disney Plus And Hulu For Its Movies

Ray Dalio is offering everyone a window into their own fragile psyches, free of charge

TikTok Faces Privacy Lawsuit on Behalf of Millions of Children in UK, Europe

Bankbazaar hiring: BankBazaar looks to step up hiring to fuel its expansion plans