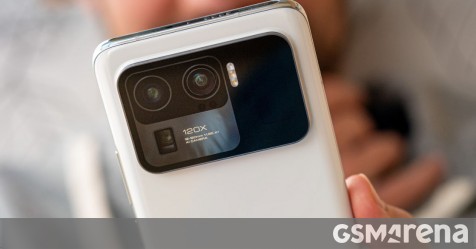 
A new report via MyDrivers in China claimed that Xiaomi’s 200W charging technology could debut in consumer devices, with mass-production starting as soon as June of 2022. The report cited “some bloggers” who “broke the news about Xiaomi’s plans for this technology,”

Charge up to 100% in just 8 minutes using wired charging and 15 minutes wirelessly! #XiaomiHyperCharge

Too good to be true? Check out the timer yourself! #InnovationForEveryone pic.twitter.com/muBTPkRchl

Officially called HyperCharge, the 200W wired charger was demoed earlier this year in May on a customized version of the Xiaomi Mi 11 Pro. It was able to recharge the device’s custom-made 4,000 mAh battery from 0 to 100% capacity in just 15 minutes. It was later revealed that 800 charge cycles using this technology would degrade the battery’s recharge health by 20%.

The report specifies that the 200W tech could debut on the highest-tier model of the Xiaomi Mi 11’s successor, dubbed the “Xiaomi Mi 12 Ultra.

When Xiaomi first demoed this technology, it never specified whether this technology would ever make it to a consumer device, it was more of a demonstration that garnered the company lots of attention as more of a proof of concept. It will be interesting to see charging speeds this fast on a commercially available smartphone. Devices that are currently available on the market can fully recharge a battery anywhere from 30 minutes to more than two hours.