Today we explore why techies are turning down almost half of all job offers even as salaries are rising to “unprecedented” levels.

Why tech salaries are shooting up

Hiring is getting expensive, especially for early-stage startups, several founders and recruiters have told ETtech.

Why? Covid, of course. The demand for technology talent has shot up as more businesses shift online because of the pandemic.

This means tech startups are now in competition with offline businesses that are being forced online, and with multinational firms that have to invest in WFH solutions.

Another reason is that the recent funding boom has left many startups flush with cash.

‘Unprecedented’: “Tech hiring in the past four or five months has been peaking to unprecedented levels,” said Anshuman Das, chief executive of CareerNet and Longhouse Consulting.

Catch 22: The huge sums that investors are pouring into startups come with an expectation to grow faster, which requires quality talent, said Deepak Abbot, founder of gold monetisation platform Indiagold.

Flashback: Founders and investors said the current bubble is reminiscent of 2014-2015, when the initial funding boom in Indian startups led to inflated salaries.

Catamaran Ventures, the private investment firm launched by Infosys founder NR Narayana Murthy, is in talks to purchase a minority stake in Udaan.

Catamaran could acquire a 2% to 3% stake in the business-to-business marketplace from some of its employees, who are seeking to offload their vested stock options.

Why it matters: For Murthy’s investment firm, this deal comes almost two years after it increased its holding to 76% in Cloudtail, a joint venture with Amazon. Cloudtail is the biggest seller on Amazon India’s online retail marketplace. A stake purchase in Udaan will provide Catamaran with an entry into the fast-growing business-to-business e-commerce space as well.

Udaan competes with retail behemoths including Reliance Industries, Amazon and Walmart, all of which are vying to serve millions of corner stores in the country.

In the event of “lapses” the company could also face fines, the report said, citing unnamed sources, adding that “RBI was not happy with the company’s initial response”.

What happened? Over 8 terabytes (TB) of personal user information was allegedly taken from Mobikwik’s main server by a hacker named Jordan Daven and put on dark-web forums. The breach was first reported about a month ago. However, Mobikwik continues to deny the breach and has been trying to discredit the researchers that reported it.

What MobiKwik is saying? “We take the privacy and security of our user data very seriously. We are working closely with requisite authorities to conduct an independent forensic audit,” a spokesperson of the company told ET.

The Gurugram-based fintech company had on Wednesday denied the data leak. In a statement posted on Twitter, Mobikwik founder Bipin Preet Singh said that Mobikwik was not to blame for user information available on the dark web as “users could have uploaded their information on multiple platforms”.

New rules: Following a slew of data breaches at Indian tech startups over the past few months, RBI has tightened its rules for payment companies storing customer data. All licensed payment system operators will have to submit detailed “compliance certificates” to RBI twice a year. 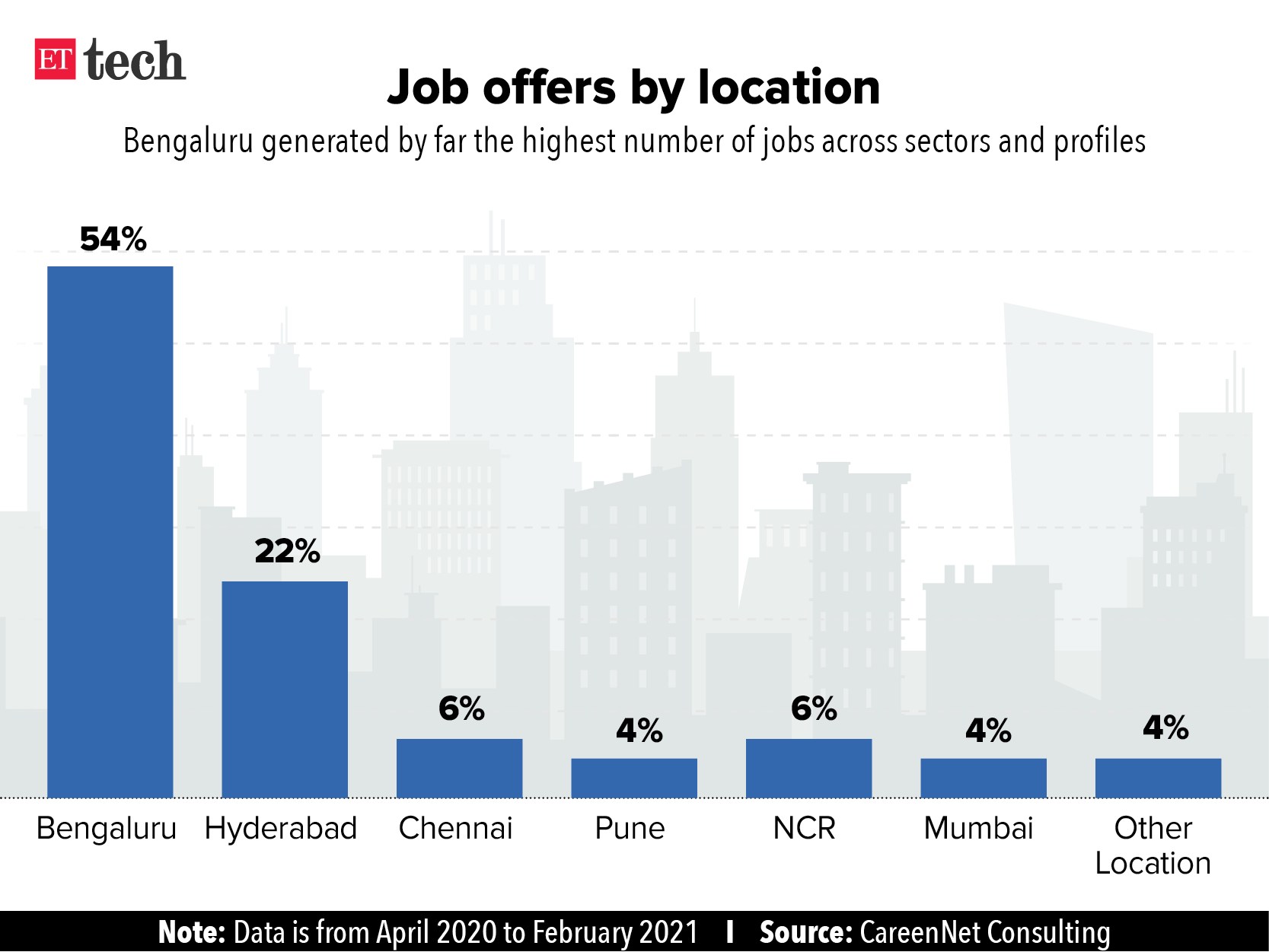 Why now? The Reserve Bank of India is learnt to have directed NPCI to set up a separate subsidiary to scale the interoperable bill platform by the way of increased autonomy in operations and onboarding of new billers, according to sources.

Sources told ET that both NPCI and RBI believe that BBPS has a massive growth ceiling, especially as a B2C payment platform for small businesses offering monthly solutions to customers.

This comes a day after the RBI extended the deadline for banks, card companies and online merchants to comply with its new rules for recurring payments by another six months.

Homegrown social media firm ShareChat is experimenting with political advertising on the platform as part of its monetisation strategy and to help political parties engage with their constituents.

What’s happening? Tamil Nadu’s rival Dravidian parties, DMK and AIADMK, have been the first to run campaigns on the platform, which allows conversations in local languages.

The platform, which has close to 160 million monthly active users and is available in 15 local languages including Tamil, Malayalam, Bengali and Assamese, will look to replicate the model for national parties in the future.

In February, ET reported that ShareChat, which is backed by Twitter, is in talks with Chinese technology giant Tencent to raise $200 million through optionally convertible debentures.

Instagram launches ‘Remix’ on Reels: Facebook’s photo and video sharing app Instagram has announced the launch of a new feature called Remix. Instagram said Remix lets users create their own Reels alongside an existing reel. Tools like Live Rooms, polls and questions in Stories, and AR effects have always been a huge part of how people connect on Instagram, the company stated.

Amit Chadha takes over as CEO of L&T Technology Services: Amit Chadha has taken over as CEO & Managing Director of L&T Technology Services effective April 1. Prior to his elevation, he was serving the company as Deputy CEO & Whole-Time Board Member. Amit joined LTTS in 2009 and has been a core member of LTTS’ executive management team, closely involved in the company’s listing on stock exchanges in 2016.

Hong Kong will suspend flights from India, Pakistan and the Philippines from April 20 for two weeks after the N501Y

Oil falls amid surging coronavirus infections in India, other countries

Here’s what’s coming to Hulu in May 2021, and what’s leaving

Oxygen to Be Transported by Trains, Supply Diverted from Industries as Active Cases Cross 18 Lakh

IT jobs back in demand as companies go digital

Oil falls amid surging coronavirus infections in India, other countries

Here’s what’s coming to Hulu in May 2021, and what’s leaving

Oxygen to Be Transported by Trains, Supply Diverted from Industries as Active Cases Cross 18 Lakh

IT jobs back in demand as companies go digital