Ten Indian startups have become unicorns this year, including six in just the past week. To put things into context, 11 unicorns were born in India in all of 2020. Any guesses how many more we will see by the end of this year?

1. ShareChat raises $502 million from Tiger and others

The Tiger is on the prowl again. In the past two days, it has played a major role in minting three unicorns — Groww, Sharechat and Gupshup. This comes on the heels of the New York-based investment firm raising its 13th and largest global fund of $6.65 billion. Let’s talk about ShareChat first.

Quote: “We believe social graphs are not a necessity to rank and personalise public content. On both ShareChat & Moj, the content consumption is driven through an AI-powered content feed,” ShareChat chief executive Ankush Sachdeva said in a Medium post.

Other key deals of the day

I know what you are probably thinking. Yet another funding announcement of a unicorn. But what makes this story interesting is that Gupshup last raised capital a decade ago, in 2011. That seems like eons ago in the fast-paced tech and startup industry, where it’s not surprising for a company to see several funding rounds in a single year. Flipkart did this in 2017 and Byju’s did it last year.

You might remember Gupshup for its group text messaging service in the early and mid-2010s, however, it later pivoted to being an enterprise messaging platform, providing customer and brand engagement solutions for developers and large businesses across various sectors. 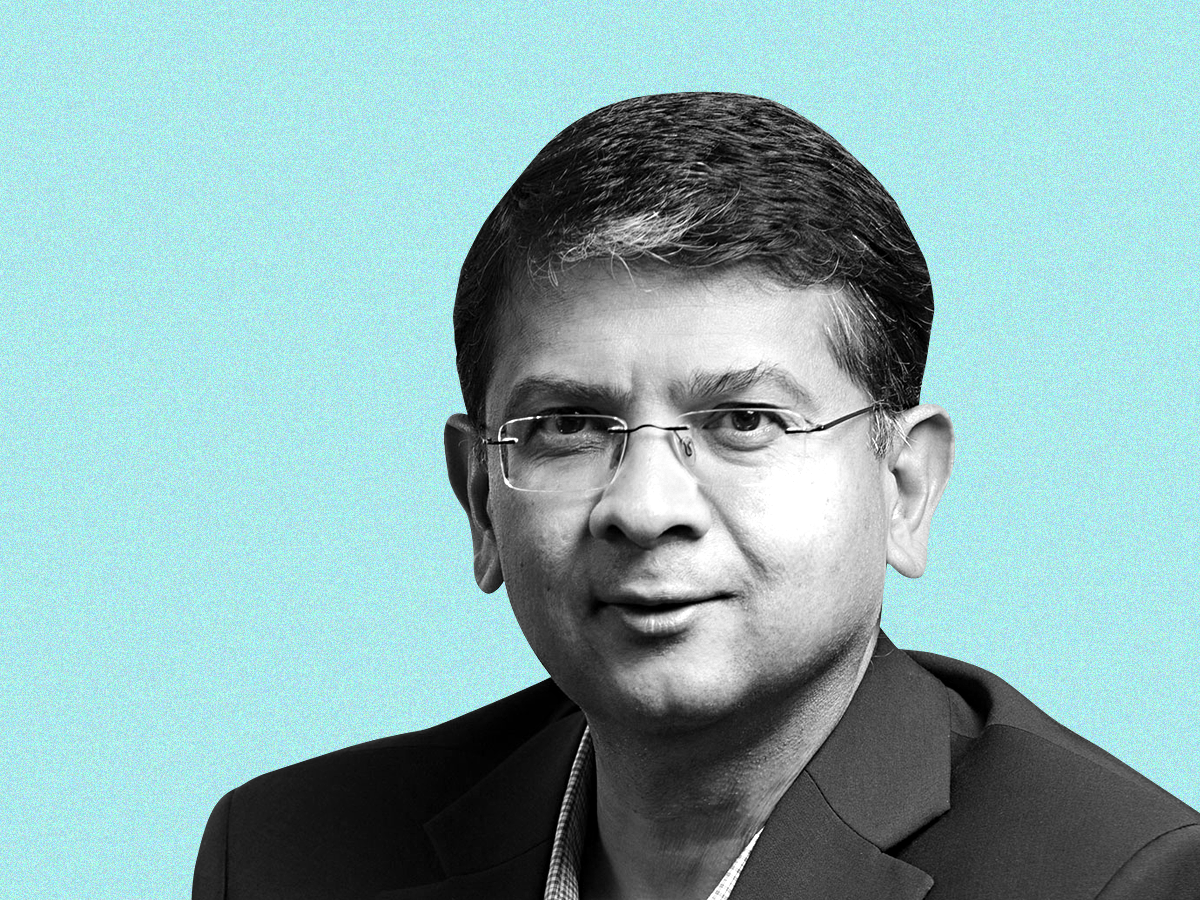 So I spoke to Gupshup co-founder Beerudh Sheth on why they raised money after 10 long years and got his take on the unicorn valuations. Here are some excerpts:

On raising capital: “We haven’t needed the capital so far. Many of the recent tech companies have been raising money very rapidly and quickly, partly because their businesses are unprofitable and they really need extra capital to grow, otherwise they can’t survive. We’ve however run our business very prudently and profitably for a long time.”

So why now? “The pandemic has accelerated a lot of digital transformation, due to which our business has grown dramatically. We also see a massive market opportunity around messaging and conversations. We believe it is as big as the web was in the mid-90s, which created multiple giant companies.”

“For opportunity of that scale, we really need to be more aggressive with our investments, be it expand globally or build out more products. To do this, we wanted to get more capital, and scale up very rapidly. It also enables us to explore potential acquisitions. I’m sure we will also look at a public listing down the road.”

Prunicorns? “I was recently talking to someone and was amused to hear this term. So there are, of course, unicorn valuations. And then there are prunicorns — profitable unicorns — which are even rarer than unicorns. A lot of companies get these (unicorn) valuations but sometimes if they don’t eventually become profitable then those valuations can also disappear as we’ve seen before.”

More capital incoming: Sheth said this financing is part of a larger round, with more investors expected to join later, which could provide an exit to some existing investors. Gupshup has raised a total of $150 million to date and counts CRV, Globespan Capital Partners and Helion Ventures among its backers.

Amazon said it has created three lakh new jobs in India over the past year. This is one-third of the number of jobs that its founder Jeff Bezos had committed to achieve by 2025 when he visited India in January last year.

4. The status and future of NFTs and crypto art in India

NFTs (Non-Fungible Assets)are a key example of the type of innovation crypto-assets and public blockchains can lead to, which is why the blockchain and crypto-asset ecosystem should be encouraged in India, write Nishith Desai Associates leaders Jaideep Reddy, Meyyappan N and Vaibhav Parikh in a column for ETtech.

They also touch upon dealing in NFTs in India, how cross-border transactions would work under the country’s laws, what intellectual property issues could emerge with NFTs, and how they could be taxed. Read the column here.

Edtech giant Byju’s is making its biggest international push with its new product Byju’s Future School in the US, UK, Brazil, Indonesia and Mexico next month.

Details: The product will be headed by WhiteHatJr founder Karan Bajaj and will initially offer maths and coding tutorials. It will be expanded later to include science, music, English and fine arts classes.

Languages: About 11,000 women teachers from India will cater to students in English-speaking markets and the company will look to hire teachers in Mexico, Brazil and Indonesia to cater to non-English-speaking students. The coding curriculum will also be made available in Spanish and Portuguese.

Today’s ETtech Top 5 was curated by Vikas SN in Bengaluru and Apoorva Mittal in Mumbai.

The opening day of the “Tika Ustav” in Odisha witnessed as many as 81,169 people taking jabs at 593 sessions

COVID: Which countries still have no vaccines?

Here’s Why You Should Play Mass Effect Legendary Edition

Microsoft in talks to buy Nuance Communications for around $16 billion: reports

Priyanka Chopra Jonas arrives with Nick Jonas at the BAFTAs’ red carpet, ahead of presenting the first award of the evening | Hindi Movie News

COVID: Which countries still have no vaccines?

Here’s Why You Should Play Mass Effect Legendary Edition

Microsoft in talks to buy Nuance Communications for around $16 billion: reports

Priyanka Chopra Jonas arrives with Nick Jonas at the BAFTAs’ red carpet, ahead of presenting the first award of the evening | Hindi Movie News