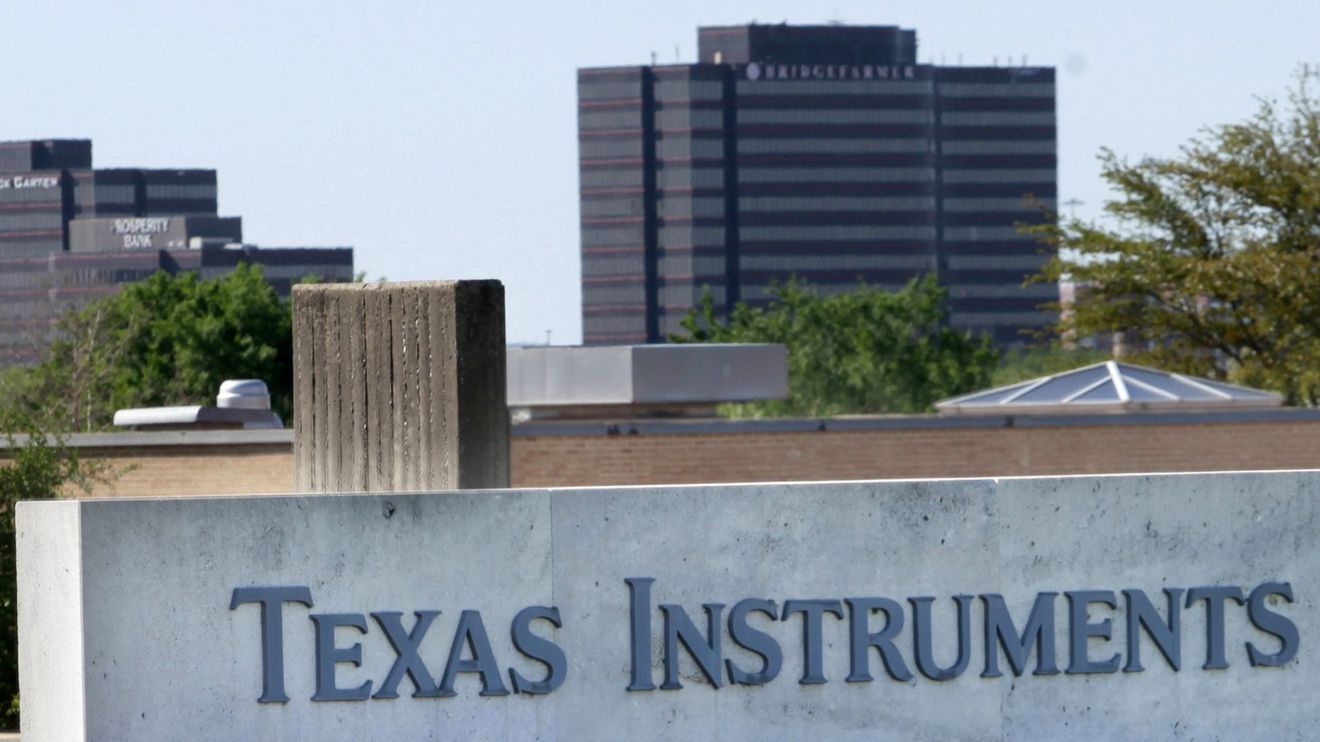 
Texas Instruments Inc. handed back gains in the extended session Wednesday, after its forecasts for the third quarter implied slowing revenue growth amid a global chip shortage.

Texas Instruments
TXN,
+3.45%
said it expects third-quarter earnings of $1.87 and $2.13 a share on revenue of $4.4 billion to $4.76 billion, while analysts on average had forecast earnings of $1.97 a share on revenue of $4.6 billion. That forecast would reflect decelerating growth from the second quarter, which exceeded internal and analysts’ estimates.

Revenue gains in the second quarter were “due to strong demand in industrial, automotive and personal electronics,” said Rich Templeton, Texas Instruments chairman and chief executive, in a statement.

On a conference call, David Pahl, Texas Instruments’ head of investor relations told analysts that continued demand is difficult to predict and that normal seasonal patterns for the third quarter “may not be the best measure to look at things in periods like this.”

Texas Instruments ranks as a major supplier of chips and electronic components for automobiles, one of the hardest-hit end markets of the global chip shortage triggered by COVID-19.

“Second quarter was certainly strong, both sequentially and year on year,” Pahl said. “So if you look at our guidance, it would suggest that next quarter will again be a very strong quarter.”

“I know there’s lots of speculation on how long the strong demand will last, and certainly we’ve read the ranges that it’s going to end soon, and others that say it is going to continue for quite some time,” Pahl told analysts. “We’re not going to forecast the fourth quarter or even comment on how long the cycle will last because honestly, as you know, we don’t know. I don’t think anyone knows.”

Read: The chip crunch marches on, but one sector could be in store for relief

Texas Instruments shares declined as much as 4% after hours, following a 3.5% rise in the regular session to close at $194.24.

For the auto industry, the company makes components that not only power advanced driver-assistance systems and touchscreens but practically every other aspect of a modern automobile’s function, from keyless entry systems to things like lights and climate-control systems.

While Texas Instruments doesn’t break out auto-product sales specifically, the auto industry uses components from both the company’s analog and embedded processor categories. Sales of analog electronics, which convert real-world data such as sound or temperature into digital data, jumped 42% to $3.46 billion from the year-ago period, while analysts had forecast $3.33 billion. Sales of embedded processors, which take that digital data and use it to perform specific tasks, similarly surged 43% to $780 million, with analysts expecting $753.1 million.