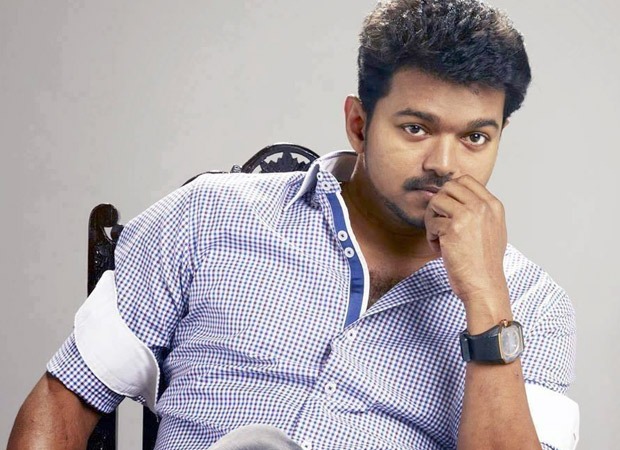 The Madras High Court fined Thalapathy Vijay Rs. 1 lakh on Tuesday for importing a luxurious car. It sparked outrage amongst Kollywood and fans after the statement given by the court. According to the most recent reports, Thalapathy Vijay has chosen to file a re-appeal in order to refute the HC Judge’s words.

Vijay’s lawyer, Kumaresan, verified this in a statement to the media. He said that they are coming to the counter not to dodge fines or tax exemption, but because the HC judge made some disrespectful words.

As a result, as per reports, Vijay had petitioned the Chennai High Court for an entry tax on the car imported from the United Kingdom in 2012. His plea was rejected by the judge hearing the case, A.M. Subramaniam, who dismissed the petition and levied a punishment of Rs 1 lakh. He further directed that the penalties be paid within two weeks to the Chief Minister’s General Relief Fund. The judge, however, issued a speech in which he asked Vijay to be a hero in real life as well, which has upset Vijay’s admirers.

On the work front, Vijay is currently shooting for Beast, which is directed by Nelson Dhilipkumar, and the film is produced by Sun Pictures.

Also Read: Thalapathy Vijay returns to Chennai after wrapping up the Georgia schedule of his next