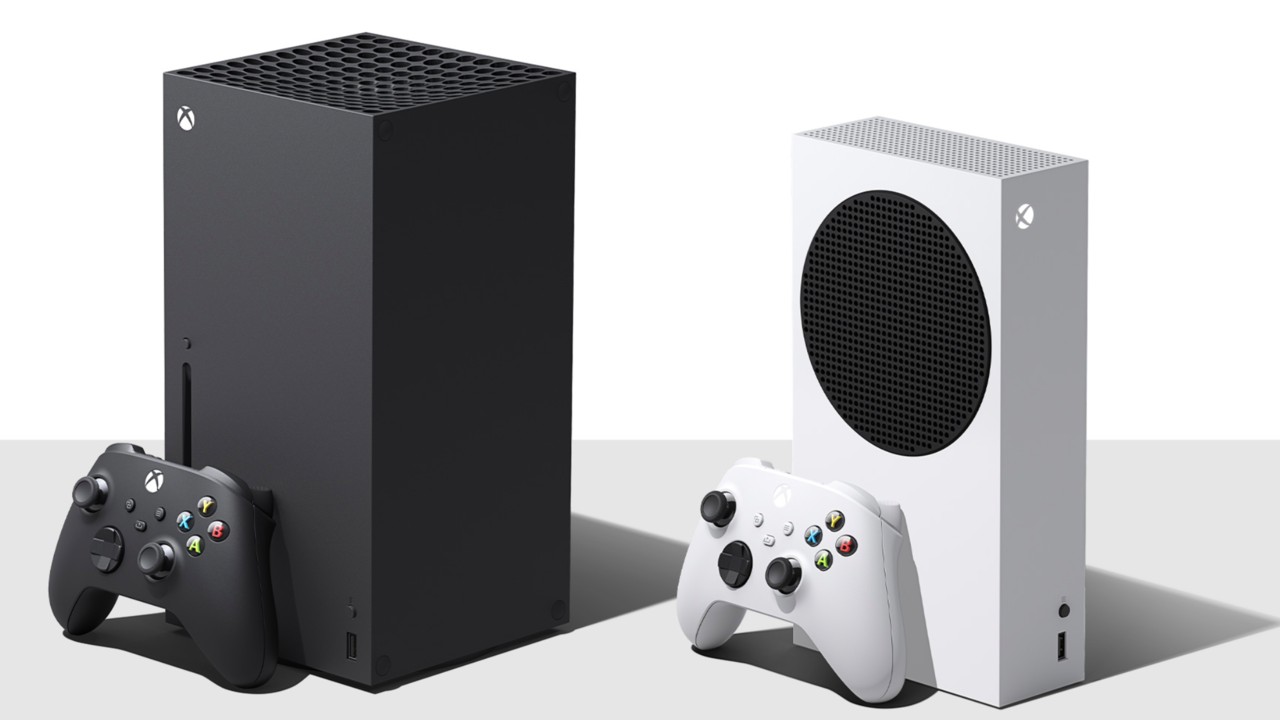 The NPD Group has released its monthly sales report for June, revealing which games, consoles, and accessories sold the best in the US, while also providing an overall snapshot of the health of the business in America.

Once again, the Nintendo Switch was the top-selling home console in the US during June 2021 for unit sales. However, the Xbox Series family of consoles performed the best in terms of dollar sales. In fact, dollar sales of Xbox hardware in June was the highest ever for a June month, eclipsing the previous record set in June 2011.

All major consoles are currently supply-constrained. The big numbers for Xbox in June came during the same month as the company’s big Xbox E3 2021 briefing. Sony did not hold one of its own.

Total spending on hardware for June 2021 in the US rose by a massive 112% compared to June 2020, adding up to $401 million. This represented the highest hardware figures for a June month since June 2008 ($617 million). Through June, total spending on hardware in the US reached $2.3 billion, which is up 45% compared to the first half of 2020, driven in part by the launch of new consoles.

Moving to game sales, Ratchet & Clank: Rift Apart was June 2021’s best-selling game in the US. It also hit the highest launch-month dollar sales for any title in the series, more than doubling the previous record-setter, which was 2016’s Ratchet & Clank for PS4.

Nintendo’s Mario Golf: Super Rush was the No. 3 overall best-seller in the US for June 2021, and this doesn’t even include digital sales. Super Rush had the highest launch-month dollar sales for any game in franchise history, passing Mario Golf: Toadstool Tour back in July 2003.

Another mover during June 2021 was Tony Hawk’s Pro Skater 1+2, which climbed from 51st in May to 17th in June thanks in part to the launch of the Switch edition. Additionally, Sea of Thieves climbed from 36th in May to inside the top 20 in June due to the A Pirate’s Life update.

In total, spending on games reached $4.319 billion for June 2021, representing a 1% increase year-over-year.

The black DualSense controller for the PS5 was the best-selling accessory overall in June 2021, while the white version is the top seller for the first half of 2021.

The Legend of Zelda: Breath of the Wild*